Join the Facebook page for regular updates on weird animal-related and cryptozoology around the capital https://www.facebook.com/groups/cryptozoologyinlondon/
Posted by Neil A at 10:25 No comments:

"Very glad to see the Beast of Sydenham is still alive and well. My husband saw it in Dulwich Woods early one Sunday morning whilst walking our two Doberman a couple of years back. The two dogs were very anxious and wouldn't leave his side!

Round about the time the man was attacked nr Wells Park I definitely could smell 'big cat' musk in our garden.. and having been 'sprayed' at a Wildlife Park visit..it's a smell you NEVER forget. The policeman who attended the incident swears it was a big cat too!"
Posted by Neil A at 08:59 No comments:

"My ex came to visit earlier in the week (end of July 2015), and was woken up around 5am by some pigeons on my balcony. She went to my kitchen which overlooks ****** ***** at Sydenham and was amazed when she saw a very large black animal walking along the road. She is fairly certain that it was a panther. My kitchen window looks north, and straight down Seeley towards Sydenham hill station. The animal was on the left hand pavement looking from my kitchen, ver...y near to the entrance of the old early Victorian Kingswood House. Apparently a car drove past it and the animal froze but made no attempt to hide. If the driver had been looking he would have seen it for sure! It walked off in the direction of the station. To the right, and only a few hundred yards away is the ancient Dulwich Wood."


"I also saw a panther In the early 80's when I was returning to Farnham after a gig in London at around 2am near Wisley on the A3. I had stopped by the lake next to the A3 to have a pee. I got into my car, and pulled back onto the road. As I accelerated, I saw an animal coming towards me also on the road, I passed it on my side of the car and had a very clear view of what I was certain at the time was a large black panther. It completely freaked me out as only moments earlier I had been outside.
I wonder why more people haven't seen them as it seemed quite confident and could easily have darted into the side of the road."

Over the years I've received sporadic reports of a large black cat in and around Sydenham. I received photographs a few years ago of a domestic cat that had been eaten by a large black cat and in the same week a jogger, running with his dog, was chased by a "panther" at Dulwich Wood. Although the story from 2005 of the man who claimed to have been attacked by a black leopard was most certainly a hoax; it is very likely that a melanistic leopard does roam the area. If one looks at Sydenham on a map you'll notice several wooded parks dotted around the area, and it's also worth noting that I often receive reports from Bromley too which is just four miles from Sydenham. If one takes this into consideration then a black leopard around Sydenham could also have a territory that covers parts of Surrey and Kent; taking in West Wickham, Chislehurst etc.
Although I'm often dubious of reports of 'big cats' being seen more central to London it is worth taking into consideration that Brixton is only four or so miles from Sydenham!
Posted by Neil A at 08:12 No comments: 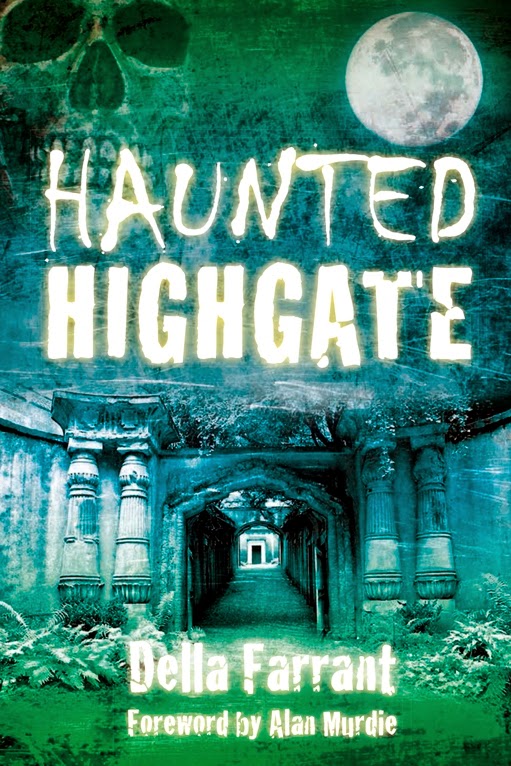